The Foundry has announced that it will release its entire new NUKE range later this year and that existing NUKE users will be able to access open betas of all three applications in the coming weeks.

At the top of the new range, NUKE STUDIO provides artists with a powerful node-based VFX, editorial and finishing studio that’s been designed to empower creative individuals working independently as well as collaborative teams working on quick-turnaround projects in a way that’s previously never been possible.

Philippa Carroll, NUKE Product Marketing Manager at The Foundry comments:
“It’s a very exciting proposition for us to be able present this new ecosystem of NUKE products that each serve creative people looking for specific workflows and cater to the evolving way people work in post-production. Both existing NUKE and NUKEX users will see a wide range of feature updates and benefits in the NUKE 9 range.”

Version 9 of NUKE, NUKEX and NUKE STUDIO will all be released together later this year.

Jon Wadelton, NUKE Product Manager at The Foundry comments: “Sharing technology and core architecture, users will benefit from the features and toolsets that have become industry standard in visual effects, and also have the opportunity to opt for NUKE STUDIO to create, manage and control an entire project either individually or within a collaborative team. A really vast amount of engineering has also been dedicated to making huge performance boosts across the board.” 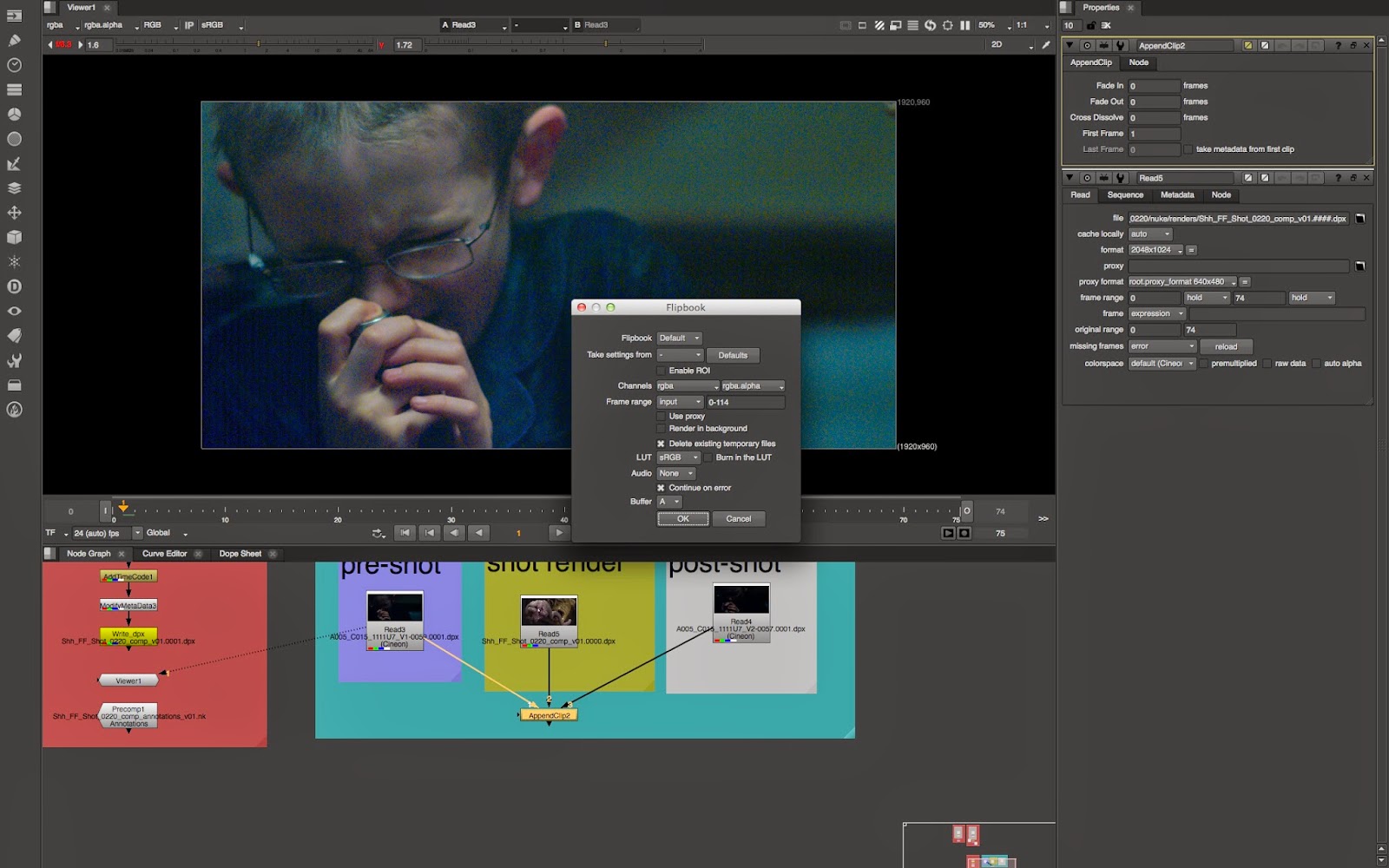 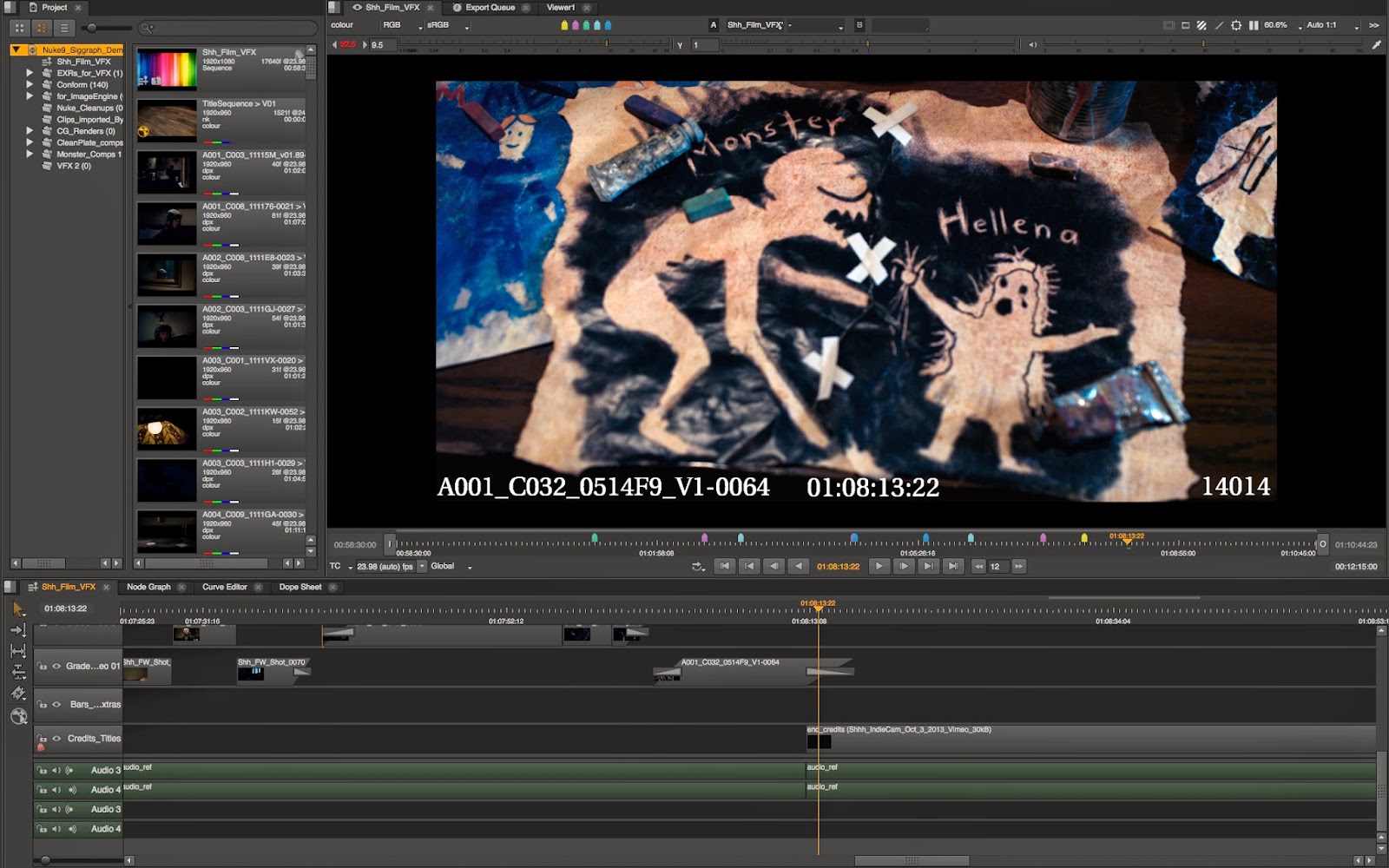 NUKE STUDIO’s exclusive functionality:
● Complete online-editing toolkit – Intuitive and familiar editorial tools get the job done fast, whether its on set editing, online conform, or simply knocking out quick edits.
● In-timeline real-time effects – Powerful GPU accelerated effects can be added right in the timeline, letting artists quickly experiment, polish and achieve the high-end look they need.
● Fluid end-to-end workflow – Combined timeline and node-graph workflow lets artists work the way they want with all the power to create a project in one application from start to finish.
● Powerful collaborative control – A hub for total project control lets artists share scripts, work collaboratively with annotations and version up and down with ease.
● Real-time 4K playback – Plays in-application and through SDI-Out Hardware giving confidence to client attended sessions.
● Intelligent built-in rendering – Built-in render farm functionality automatically uses all available resources to enhance speed and performance, either on a single machine or when connected to multiple.

For further information on the NUKE range visit here